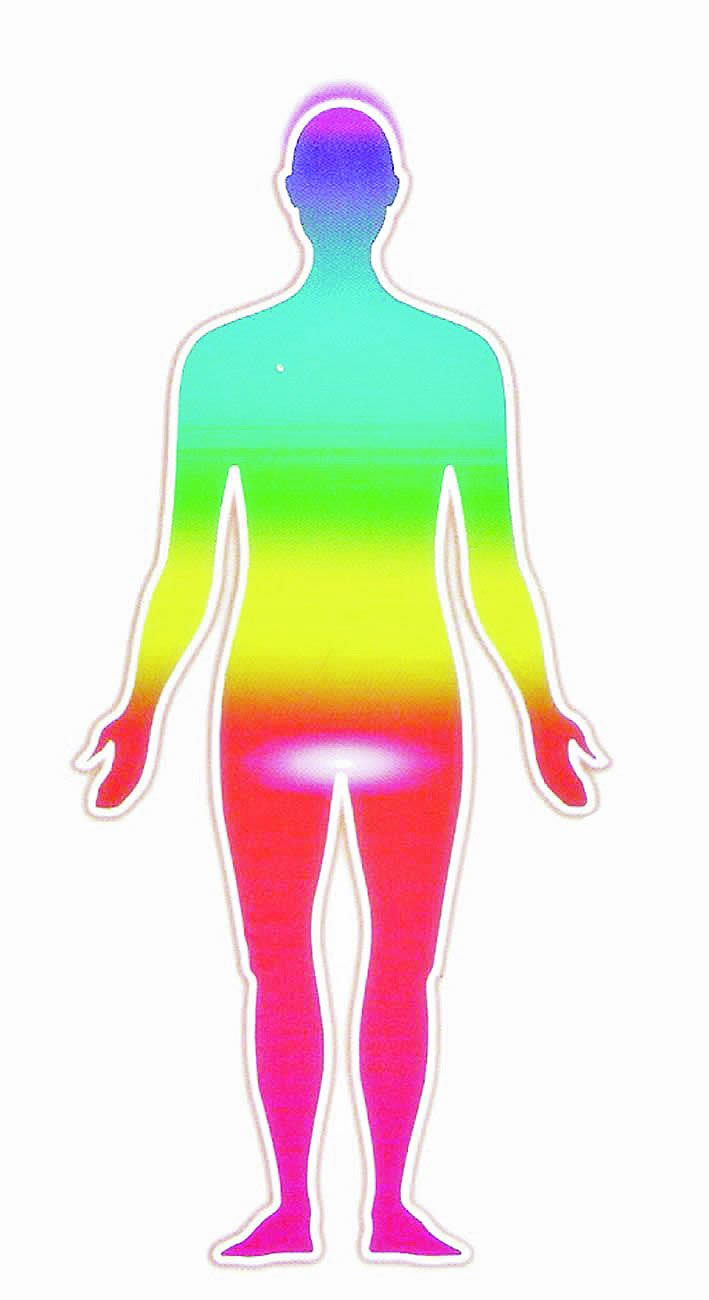 In 1666, Sir Isaac Newton discovered that light passed through a prism separates into all the colors of the rainbow. He further found that each color was made up of a single wavelength that could not be further separated. Color is light made visible, electromagnetic energy that has been shown to have numerous healing properties.

We also know the hazards of too much ultraviolet rays—sunburn, skin cancer. Yet, at appropriate dosages, UV light has been shown to prevent smallpox scars and to destroy and inhibit the growth of bacteria. Ultraviolet light is also the treatment of choice for babies born with jaundice.

The therapeutic use of Far Infrared therapy has been shown to decrease joint stiffness, and used in saunas, aid in detoxification. Light box therapy is used for Seasonal Affective Disorder.

In the business world, it is commonly accepted that red and black are power colors, which takes us into the psychological effects of color. What if color is another archetype, and the colors we are attracted to are like pieces of a puzzle, and the interpretation of the combination of those colors are capable of helping us understand ourselves—kind of a snapshot in time—of our soul and its trajectory?

Aura-Soma©, like Sacred Contracts, is an archetypal system of self-exploration that uses color to aid us on our journey to becoming whole. Developed in London in 1983 by Vicki Wall, a 66 year old, clinically blind herbalist, chiropodist, and pharmacist, Vicki named the dual-colored bottles she was guided to make with plant extracts, oils, and water, Equilibrium, for the sense of alignment and balance working with them has the potential to restore to us.

When we say someone has shown their “true colors,“ what we are really saying is that they have shown their true character rather than a persona. The Equilibrium bottles we choose reveal who we are at a soul level and at a personality level. The goal is to make them congruent.

Either by itself or in conjunction with Sacred Contracts, Aura-Soma© and the 110 Equilibrium bottles contain a vast storehouse of knowledge that can assist us in reaching our highest potential.